The new Star Wars limited series Obi-Wan Kenobi will be released on May 25 on Disney+. The series will be based on the character of the same name from the original Star Wars trilogy. The show takes place 10 years after the events of Revenge of the Sith. It is being directed by Deborah Chow and written by Joby Harold. Whether or not the series is based on the characters in the films is still up for debate, but it will have a compelling plot and compelling characters. 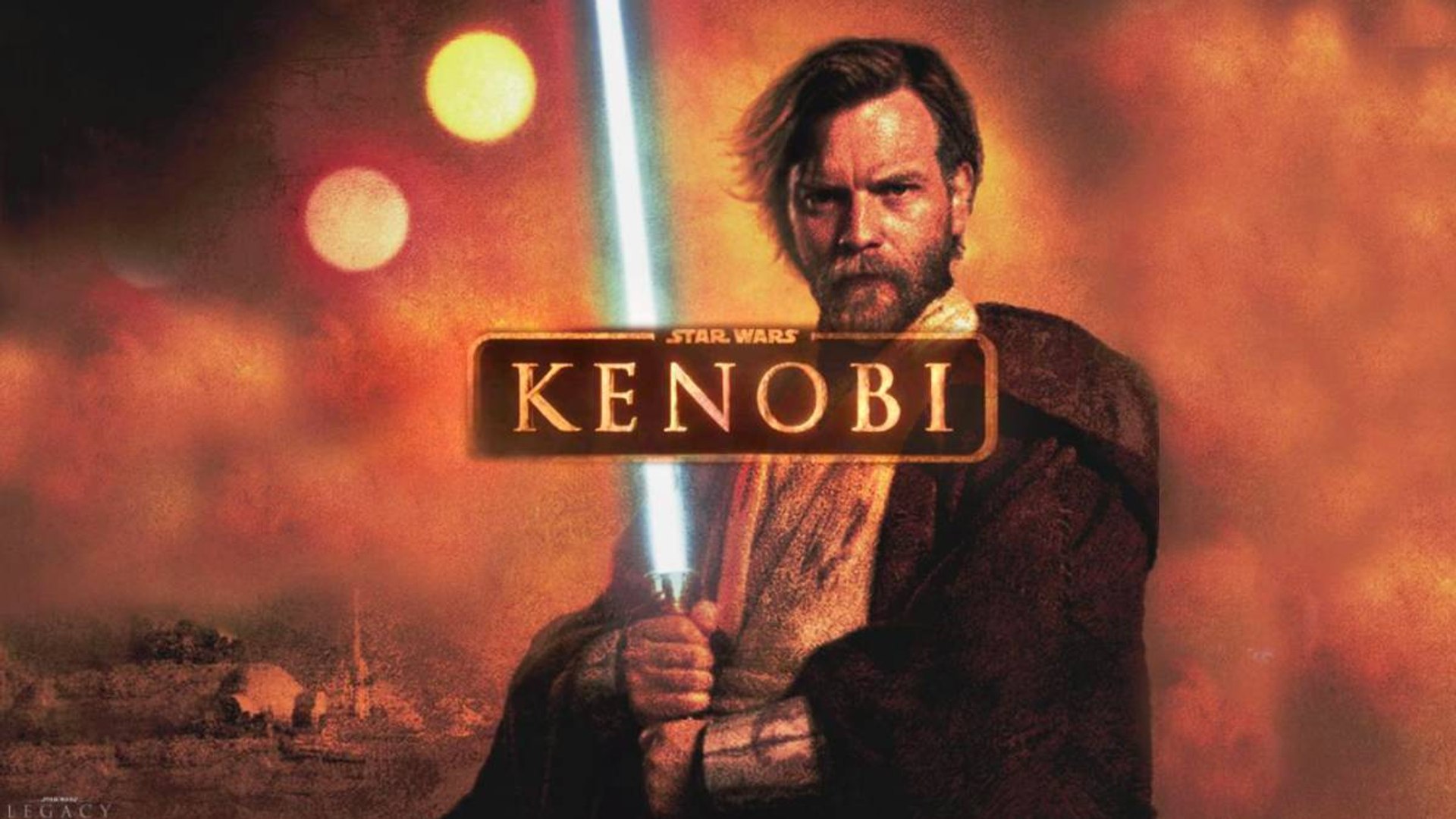 The new series will be a prequel to the prequel trilogy. It is expected to feature a more advanced version of Anakin, who fought Anakin in the City of Retribution and will face his former master, Obi-Wan. The series will be directed by Deborah Chau, who directed the first season of “Star Wars: The Mandalorian.” The cast of the Obi-Wan Kenobi limited series has not yet been revealed, but we can expect to hear more information soon.

The series will star Ewan McGregor as the mysterious bounty hunter Obi-Wan. A large ensemble cast is also expected for the series. Hayden Christensen will reprise his role as Darth Vader, after his last Star Wars film, Revenge of the Sith. The new series will have six episodes and a two-hour premiere date. It’s unclear whether it will be made for TV or the streaming service.